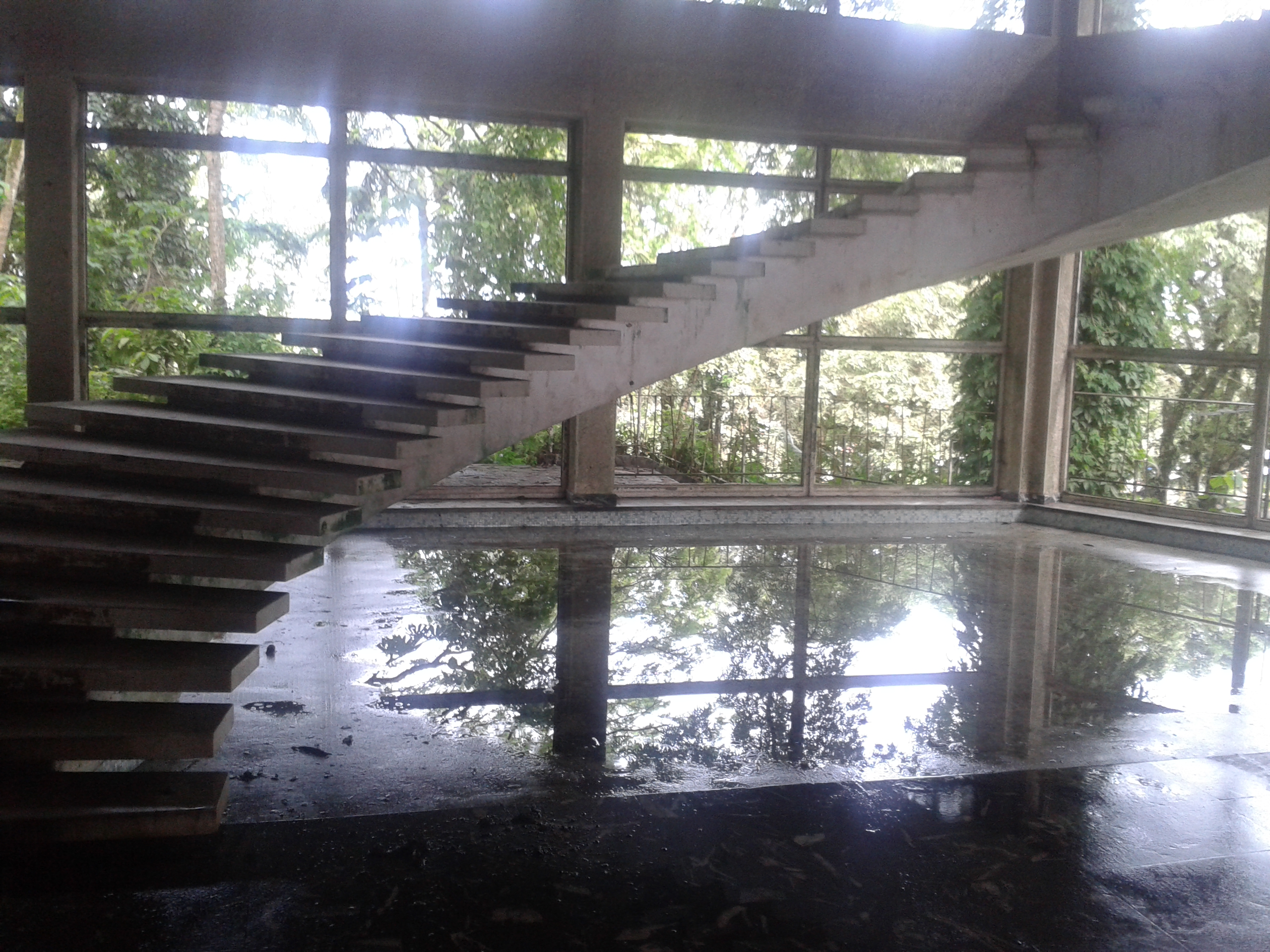 on a common misinterpretation of democracy as a stairway to aristocratic power.

The struggle for power is very high in our society that almost everyone wants to be the head (leader). Country like Liberia, that has less than five million people, we have more than twenty political parties. The intriguing thing is that 85% of those political parties have the same agenda.

If we continue to elect the wrong people to public offices, it will affect us, the future of the youths and our unborn generation.

After observing what goes on in Liberia when it comes election campaigns, I write!

Over the past years, when it comes to elections, we see Liberians from all walks of life coming to vie for public offices. Some even claim to be liberators or the messiah as theologians will say. Electoral campaign is one of those moments that I love simply because people will start to do things just to be noticed in the name of he/she is a developmental person.

The intriguing thing is that people will live in those places for years and won’t carry on any development or make any impart in the people lives, but six months to elections; that’s the time their developmental character can be activated. Liberians who had lived in the United States all their lives will come and say they are vying for public offices.

Politicians continue to lie to us with their empty promises. This is the same old story that we have heard and we are still hearing: ‘I will build you roads, improve their health sector, and promote education of the youth, so on’.

Politicians come with their political rhetoric and at the end of the day, when they are voted into offices, they forget about the masses they claimed to care for; this has been the routine in Liberia for several decades. Our politicians have failed us and continued to fail us.

The struggle for power is very high in our society that almost everyone wants to be the head (leader). Country like Liberia, that has less than five million people, we have more than twenty political parties. The intriguing thing is that 85% of those political parties have the same agenda.

Many times, I sit and ask myself why these political parties with the same vision can’t come together and form one political party. Of recent, I realized that we have so many political parties in our society because of greed and hatred. Most of these people are criminals who intend to destroy the future of the youths. What saddens me is seeing the youth celebrating these people. As Nobel Prize Winner Professor Akinwande Oluwole Babatunde Soyinka says ‘’only in Africa will thieves be regrouping to loot again and the youths whose future is been stolen will be celebrating it…’’

The atmosphere of the December 8, 2020 Senatorial and by elections is mounting more and more; supporters of every candidate considers their choice as the best and sees the other candidates as not qualified and unpatriotic. When engaged into arguments, these arguments in most instances; turn into violence. The youths are those involved in that electoral violence and political actors continue to damage the future of youths and ignorantly, we continue to celebrate these people.

The problem with us Liberians is that we think politicians have the solution to our problems; but I tell you that it is not true, rather they are the cause of our problems. As Ben Carson once said ‘’we have been conditioned to think that only politicians can solve our problems. But at some point, maybe we will wake up and realize that it was the politicians who created our problem.’’ If Liberians fail to Meta-contribute to the growth of the minds of the youths, who are future leaders, then these so-called politicians will continue to destroy the future of youths. Education plays an essential role in decision making; as Rene Descartes said ‘’Cogito ego suum,’’ ‘’I think, therefore I am.’’ The mind should be well developed and the conscience should be a rightful conscience in order for a person to make sound decisions.

Now it is time that we start to think about the future and stop voting people based on ethnicity or from the same political party, or cup of rice, so on. Although, these things continue to surface during campaign periods, but we are to be wise about how we make decisions in electing people to public offices. If we continue to elect the wrong people to public offices, it will affect us, the future of the youths and our unborn generation.