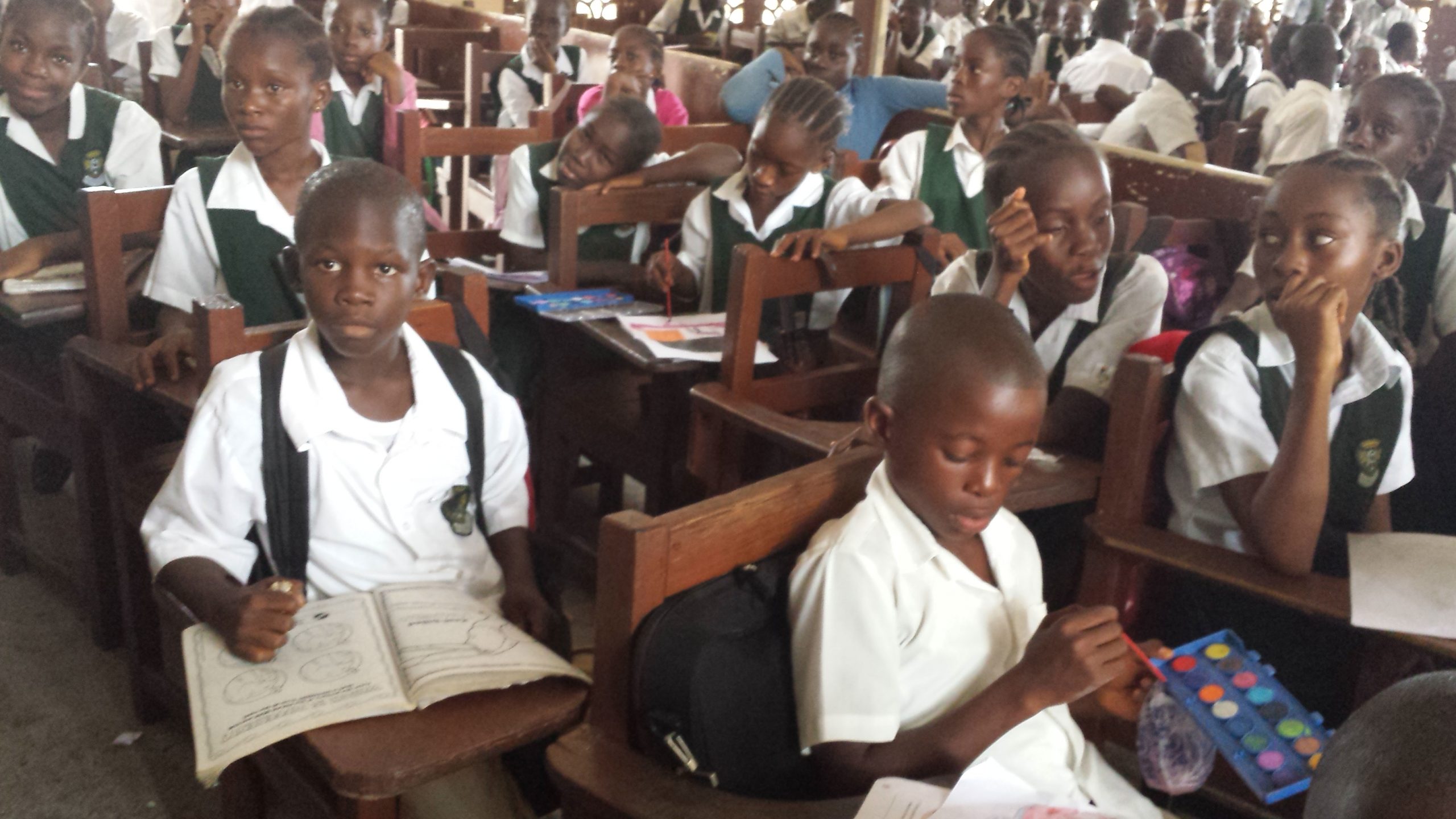 It is so frustrating that when parents, guardians and sponsors spent their high earned resources on their children, then at the end those students fail to make a successful pass. As I stated in one of my articles; which says that the mind is the greatest weapon of all; so with the development of the human mind a man does what he/she wants to do. It is incumbent upon everyone to educate the younger generation.

IDENTIFYING THE ILLS IN THE LIBERIAN SCHOOL SYSTEM

Liberia is known as the oldest Independent nation in Africa and the University of Liberia, formerly Liberia College in 1863 is the oldest learning institution in Africa, and people came from all parts of Africa to be schooled here in Liberia, during those days. As time goes on, this has become history. Our education system is a complete mess, quoted by Liberia’s Former President Ellen Johnson Sirleaf and this statement is true.

What the meaning of bribery is?

Bribery is the act or practice of taking bribe. Bribe simply means a favor given or promised in order to influence the judgment or conduct of a person in a position of trust. In the Liberian School System, bribery is considered as one of those things that are destroying the educational sector, thereby affecting every sectors in our country. This disease called bribery has become something normal in our society, because of how our society is structured.

Most teachers in our society these days are asking students for bribe and if he/she refuses, the teacher will fail that student; based upon these backdrop most students no longer value their studies. Hence, most of our students are not learning anything these days, because study is no longer of relevance. Research has shown that bribery is found in both private and public institutions, which has caused students to fail during the school year and during public examinations.

This is one of the ills that is found in almost every institution in Liberia. Sex for grades is an ill that is affecting our female (girls) in Liberia. Most male teachers in our school system these days are in the habit of asking the female students for sex and if that student refuses, the teacher goes on failing the student and since most girls are afraid and at times their psychology is low goes on agreeing to those teachers. Some of those female students are teenagers and those teachers goes on abusing them. The future of our female students are at risk, due to how things are happening in our society. Nowadays, most of our kids have dropped from school due to early pregnancy and most of them future are doom. Sex for grades is actually destroying the future of our female students in our society. Some of those schools, we have met with the administrator and informed them on several occasions but nothing seems to be done to serve as deterrent to these teachers; and this act continue to affect our young girls.

Most teachers these days are in the constant habit of abusing students in class; either physically or mentally. And these things affect the students greatly; these abuses leave some psychological trauma on the minds of the students and this can also contribute to the massive failure of the students. Students are to be looked after with love and care and not to be treated anyhow. So abusing the students at times make them to develop a low self-esteem. Nowadays, in our Liberian School System, teachers can address students anyhow before their colleagues in class and this is one of those factors that are causing the massive failure in the Liberian School System.

Most teachers in our school system, nowadays instil fear in the students, and this has affected most of our students and still affecting most of them.

According to education psychology, fear is not good for learning atmosphere. So teachers, are to do everything possible to avoid instilling fear in the students; because if the students are afraid of the person teaching them, it will be difficult for them to learn that which is been taught, because before a person learns his/her mind should relax and as long as the teacher continues to instil fear in the student, their mind will not comprehend what is being taught.

It is incumbent upon everyone of us to educate the younger generation and since our society is taking the worst trend in terms of education, the following measures should be put in place to make our education system reach at the level of other institutions in and out of Africa.

Note: I think if these measures are put in place if not hundred percent, it will help minimize some of the ills in the Liberian School System…

Let’s make Liberia great again, by molding the minds of the young generation…